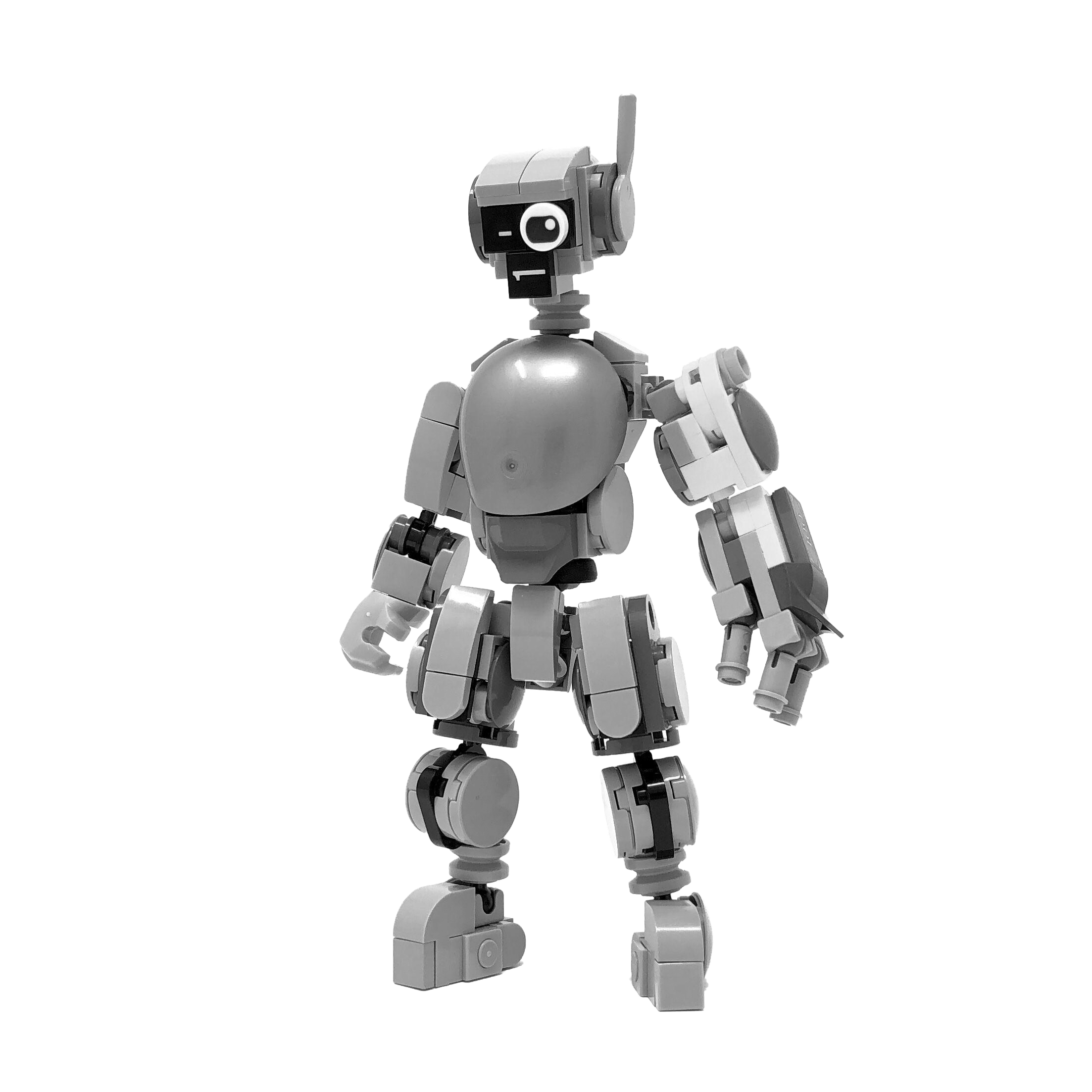 This hobby that i would like to talk about quite consuming money, where considered by some that it's a waste of money, but for me it's give me satisfaction where everything's need to build from nothing to a things that move.

Most people called it AFOL, where it's refer to LEGO fan or hobbyist. The world of LEGO are full of possibility and imagination where you able to build up somethings that from reality and even build somethings that out of the box.

Why is it expensive? It's because sometime we need some parts specially from one edition of LEGO set while can't be found at another set of collections.

So, if there's any AFOL that would like to connect with me, kindly drop me a message and we might can gather around after the Movement Order have been removed.